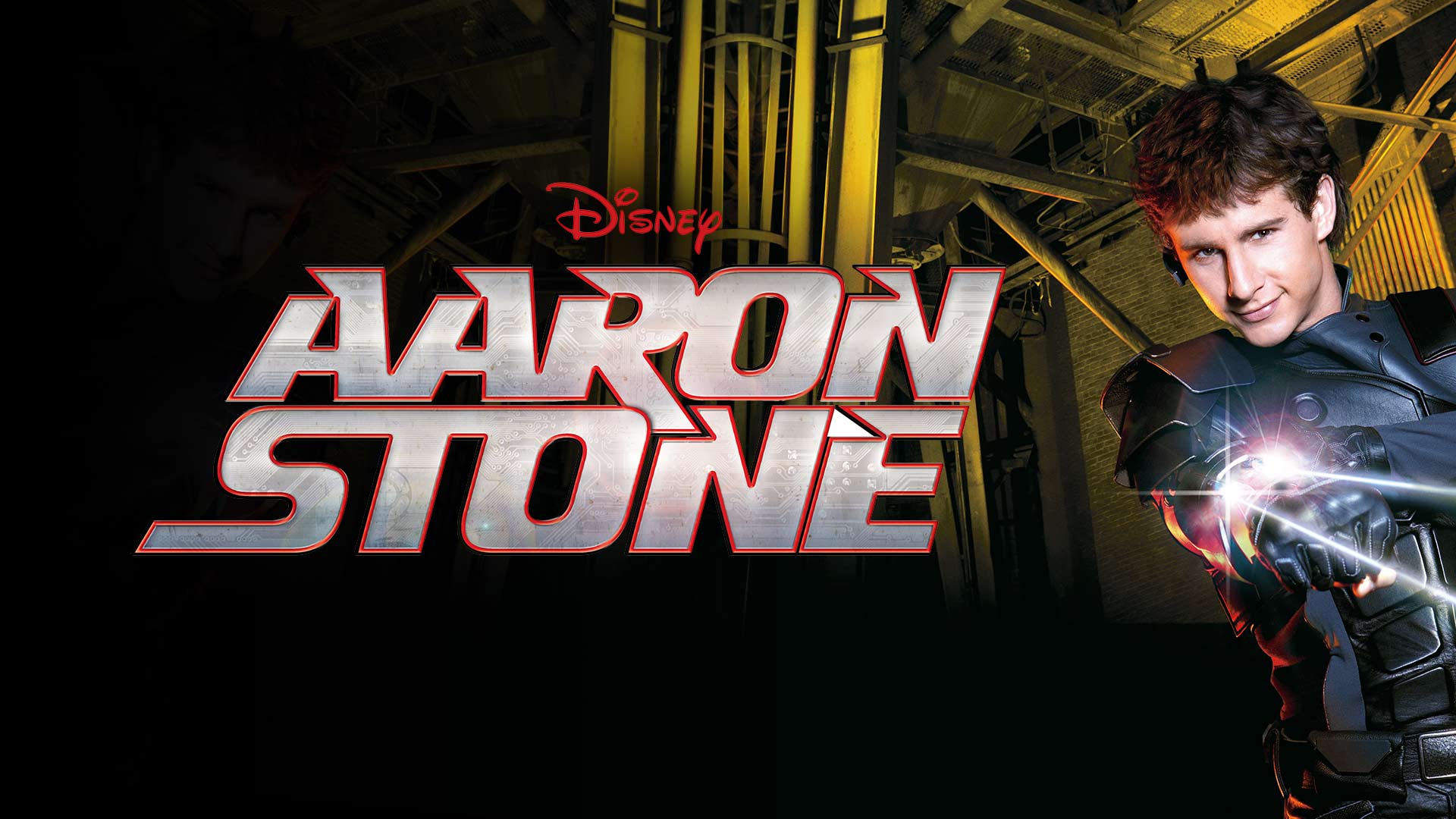 Sixteen-year old Charlie Landers is a legend in the online video game world. Via his avatar, Aaron Stone, Charlie is the best player in the world at the video game, Hero Rising. His life is forever changed when an eccentric billionaire recruits him to become the real life Aaron Stone, fighting real crimes with real enemies.

The truth behind Hero Rising is revealed to Charlie and he goes on his first mission to save the world. He has to prevent Souljacker from releasing a lethal toxin.
Watch / Download

A cyborg with a human mercenary’s brain is sent by General Cross to destroy a nuclear wast plant in North Korea. Charlie defeats the cyborg and sends it to Mr. Hall but to his dismay the super-human soldier isn’t completely destroyed.
Watch / Download

Aaron Stone has to stop Cerebella, whose video is hypnotizing millions of kids.
Watch / Download

Episode 6 - From Hero to Xero

Xero, the evil boy computer genius, takes over a high-tech skyscraper and challenges Aaron to fight his way out through a gauntlet of modern office equipment that has turned deadly.
Watch / Download

When Charlie borrows the SSJ to go to a party in India with Vas and Ram Stan unexpectedly joins him. The two are knocked out of the air by the mutant-loving geneticist Helix and stranded on his island.
Watch / Download

Charlie is saved from Helix’s hybrids, leaving Stan behind. Will Charlie disobey direct orders from Hall to go back and save him?
Watch / Download

Episode 9 - In Hall We Trust

Even though Aaron’s gut instincts about one of Hall’s scientists being shady is dismissed by Hall, Aaron is validated when the scientist offers him a chance to steal from Hall.
Watch / Download

A second Stan shows up because of Kronis’ wormhole and Charlie must find and stop Kronis before people start noticing there are two Stans.
Watch / Download

Xero kidnaps the world’s most feared fighter, World Champion Billy “The Body Bag” Cobb, to teach them the moves necessary to program his combat suit. Aaron Stone is enlisted to rescue Billy Cobb and destroy the combat suit.
Watch / Download

Episode 12 - Cloudy with a Chance of Ninjas

Aaron Stone enlists Dark Tamara for help when Zefrin and his ninjas steal a weather device from Hall’s secret storage facility to destroy a metropolitan city. Meanwhile, Jason takes a photo that threatens the secret identities of Charlie and S.T.A.N.
Watch / Download

Charlie develops a crush on Tatianna Caine, a girl he rescues while trying to recover stolen radioactive material. After Tatianna reveals a secret about herself, S.T.A.N. must rescue Aaron. Meanwhile, Emma enlists Jason to help run her campaign for class president.
Watch / Download

Helix’s newest half-human mutant stows away on the SSJ in an attempt to destroy Aaron Stone, and now it’s up to S.T.A.N. and Emma to keep Charlie safe until he can learn how to defeat the mutant on “Hero Rising.” Meanwhile, Jason becomes jealous of Charlie’s accomplishments and tries to make a name for himself.
Watch / Download

An experimental toxin is spilled all over Charlie during a mission. The toxin causes Charlie to have spells where he acts more and more aggressive. Emma teams up with Vas and Ram to retrieve the antidote.
Watch / Download

Elias Powers has been captured. Charlie figures out that the Omega Defiance plans to free Powers from Hall’s containment cells.
Watch / Download

While on a stakeout, Stan tells Charlie how the Omega Defiance came to be and how Hall was betrayed by his friends. Charlie tells Stan how he came up with the name Aaron Stone.
Watch / Download

Aaron Stone (Charlie) is injected with a chip that allows Tranq to enter his dreams and uncover Aaron’s ultimate weakness – fear that harm will come to his family. Now S.T.A.N. must find a way to remove the chip before Tranq takes over Aaron Stone’s mind.
Watch / Download

Stan is replaced by Hunter, a hip teenage android who helps Aaron Stone battle General Cross, but Aaron completly forgets about S.T.A.N in place of the new Hunter. During a fight, Hunter takes a blast from a laser pistol on the mission and ends up short circuiting, causing him to think that his new mission is to destroy Aaron Stone.
Watch / Download

Charlie realises that Emma has never been to a school dance before and decides to take Emma to their school formal and invite Vas and Ram as their guests. Charlie picks them up in the SSJ, but on the way, Hall sends Aaron Stone on a mission to pick up a set of blueprints before Kronis gets to them. When, Kronis captures and holds Vas and Ram hostage, he will only release them in exchange for the blueprints. Aaron Stone must enlist Hall’s daughter, Tatianna, to find Kronis, save Vas and Ram and make it to the dance before it’s over.
Watch / Download

Charlie takes his brother Jason to the ‘Hero Rising’ tournament for his birthday with Vas, Ram, Emma and Stan in tow. At the tournament, the Omega Defiance locates Aaron Stone and sets out to destroy him. Jason sees Charlie as Aaron Stone for the first time battling it out against the Omega Defiance, but thinks it’s a show Charlie’s put on for his birthday.
Watch / Download

How to Watch/Download?
Tags
Aaron Stone 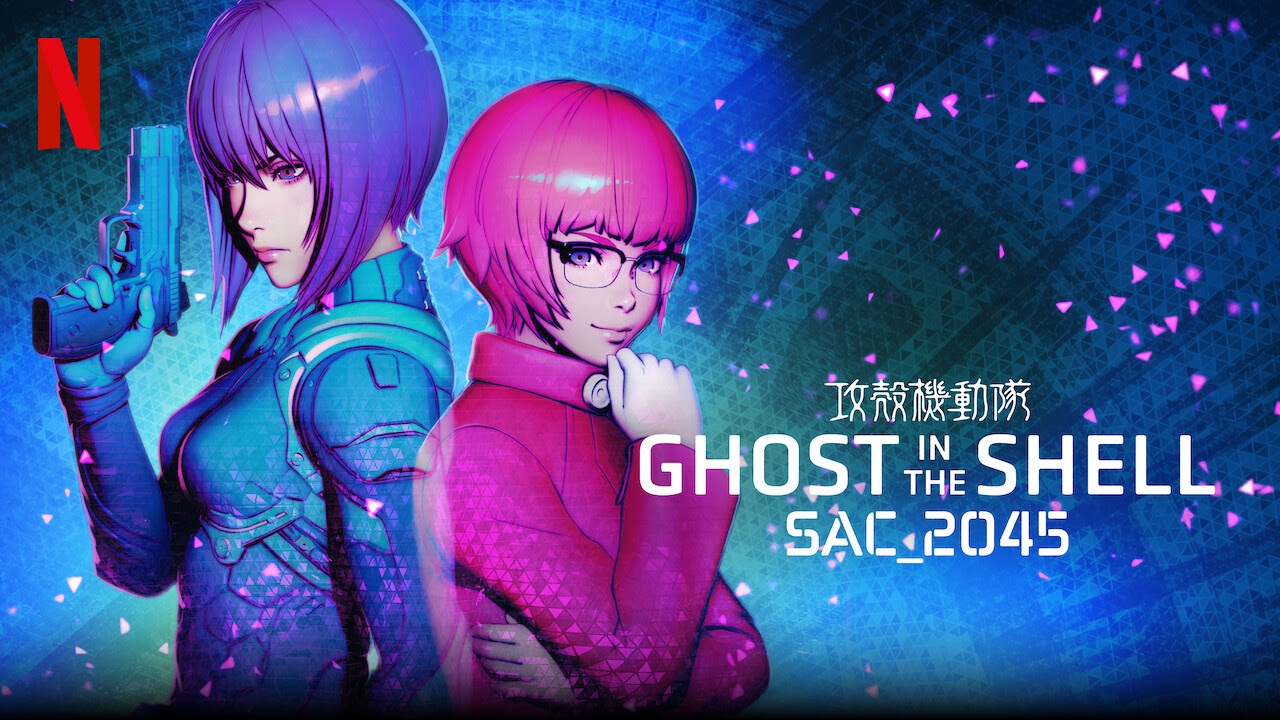 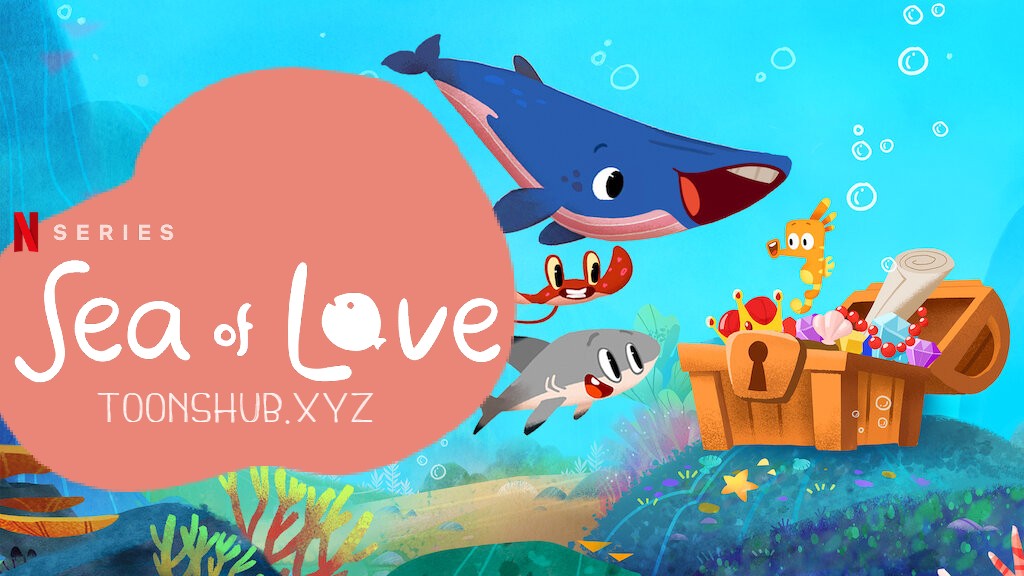 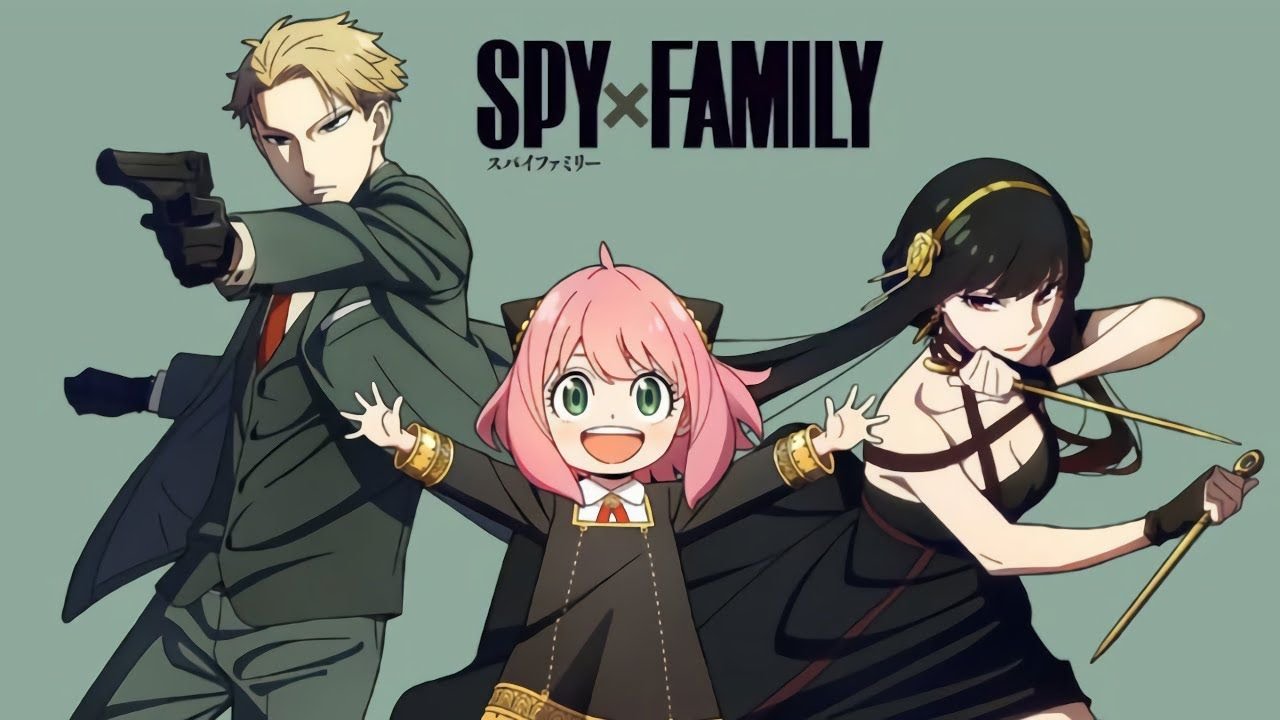 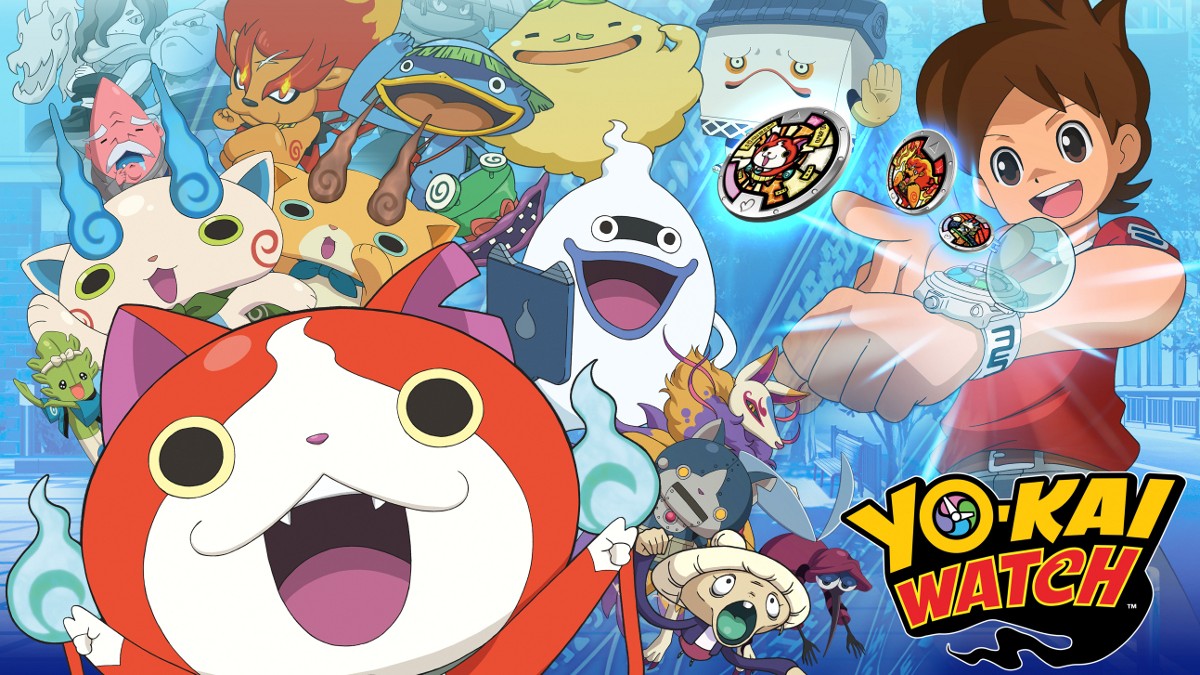